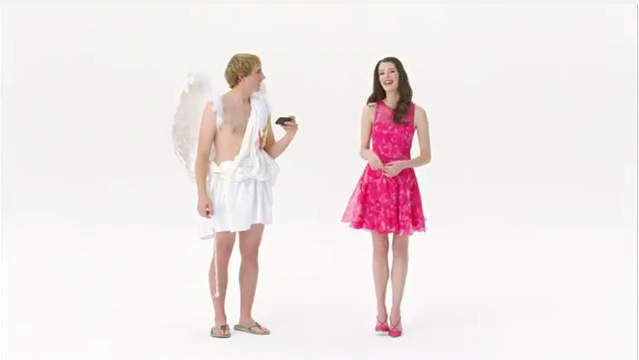 Are you an AT&T user that still has unlimited data? Well AT&T started a new thing today (at least it was confirmed today) that you 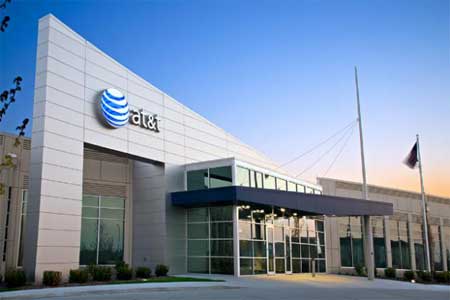 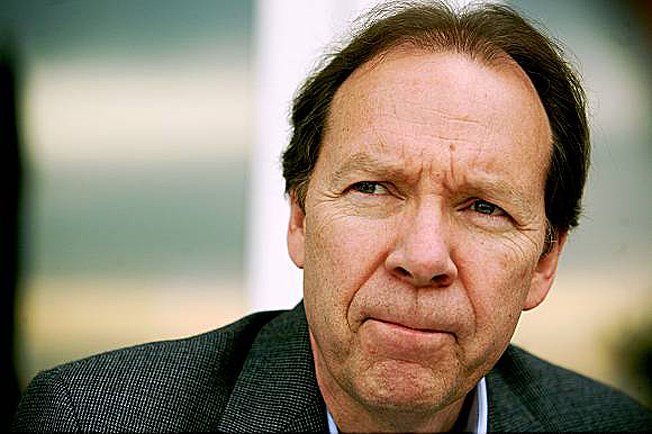 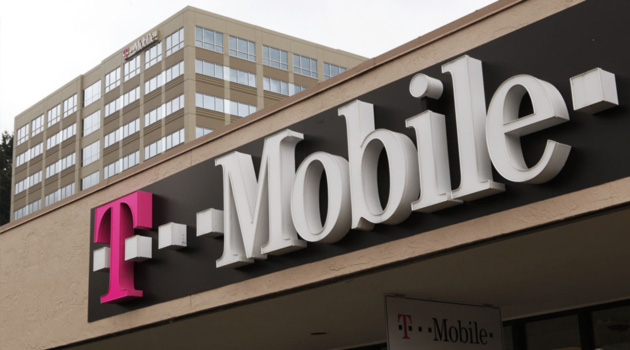 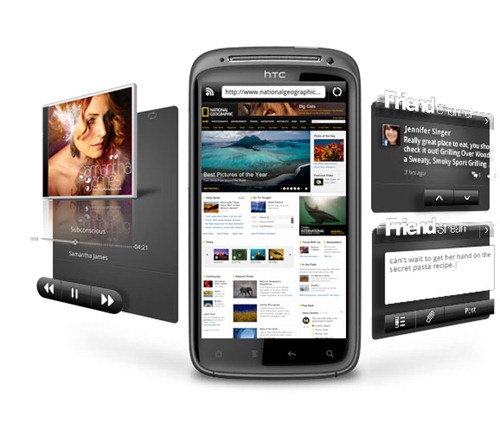 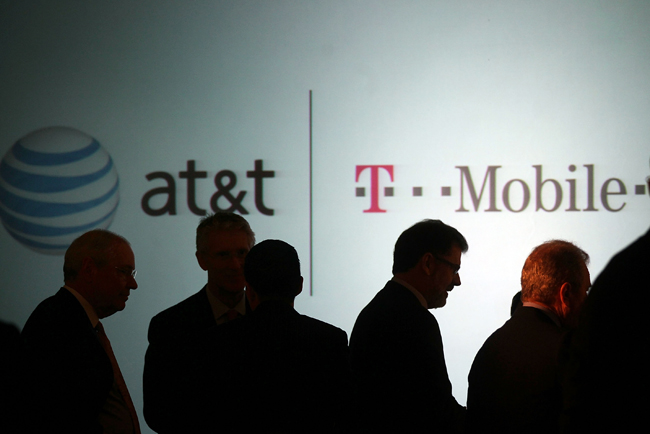 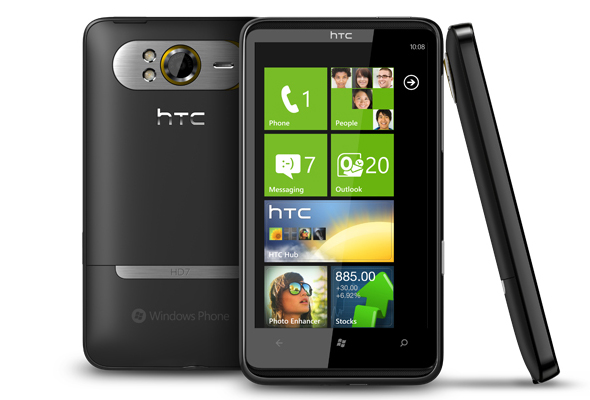 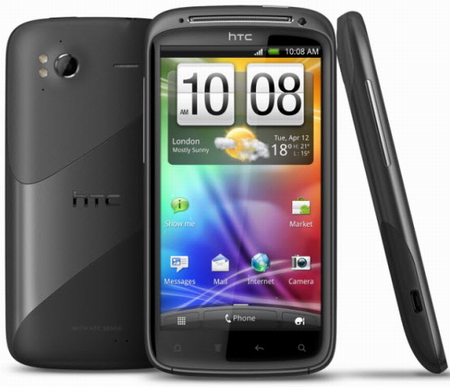 There's been some rumors about some new unlimited plans coming from T-Mobile, and now they're official. There's two options available. One is for

This looks to be one beast of a phone, that's for sure. HTC recently announced the specs of its HTC Sensation (aka Pyramid), and

For a limited time only T-Mobile will offer Unlimited Data, Talk and Text for $79.99 a month

We heard rumors of this plan back in February but nothing ever happened. Finally, the documents have leaked confirming details on the new Truly Unlimited