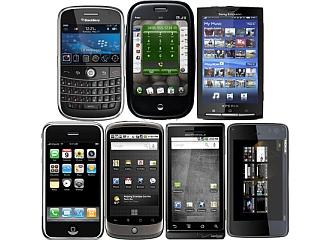 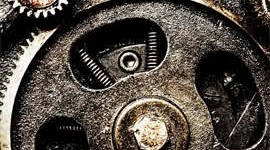 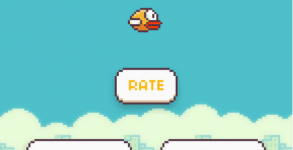 Flappybird pulled from appstores / where to download it for Android

Flappybird developer Dong Nguyen has officially pulled Flappybird from the Iphone and android appstore. Amid pressure from users going on twitter and throwing racial 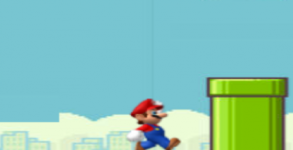 Rumors are false that nintendo is bringing games to Android 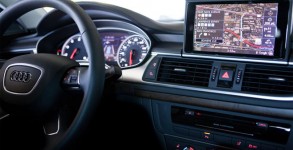 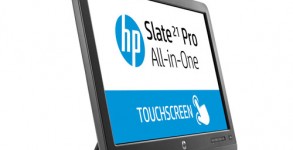 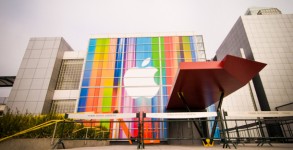 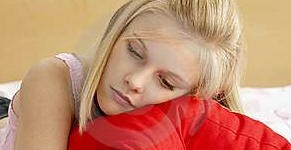 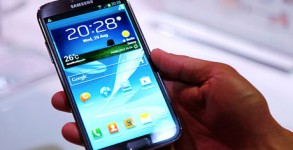 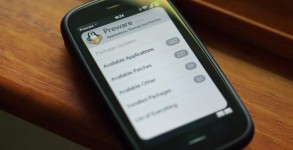 Are you one of the consumers still hanging on to that Palm Pre or WebOS device? If so, you may feel like helping the 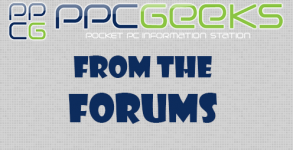 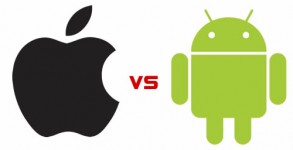 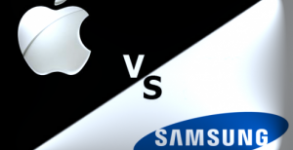