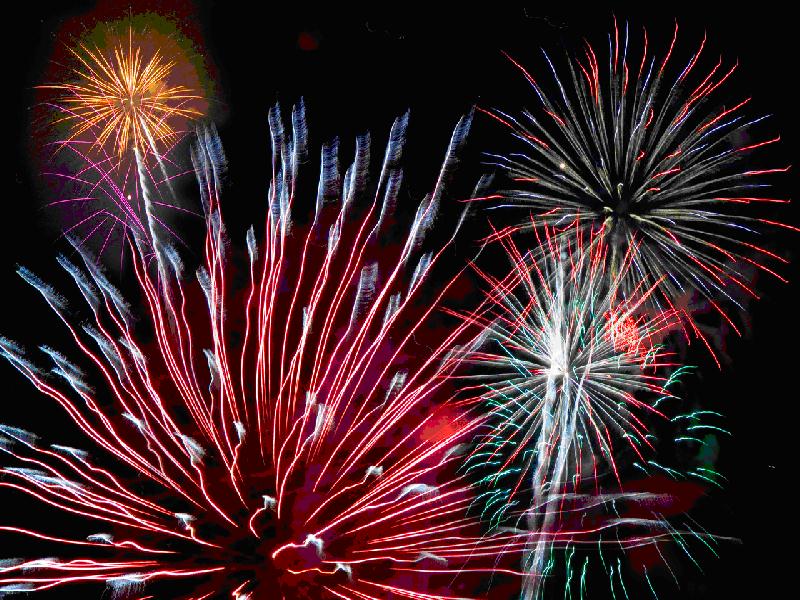 Comments Off on Happy 4th of July!!!

The Fre3v0 Eagle has landed! (Temp) Root for the EVO3D (And Sensation) is here!

UPDATE: Download it here! Best read the notes below though! That’s right! YOUR WAIT IS OVER… ALMOST! Yesterday, #teamwin announced they had found the exploit

Happy Canada Day Geeks! Okay okay. So a lot of people are going to be celebrating freedom this week –  North Americans especially. We teamed 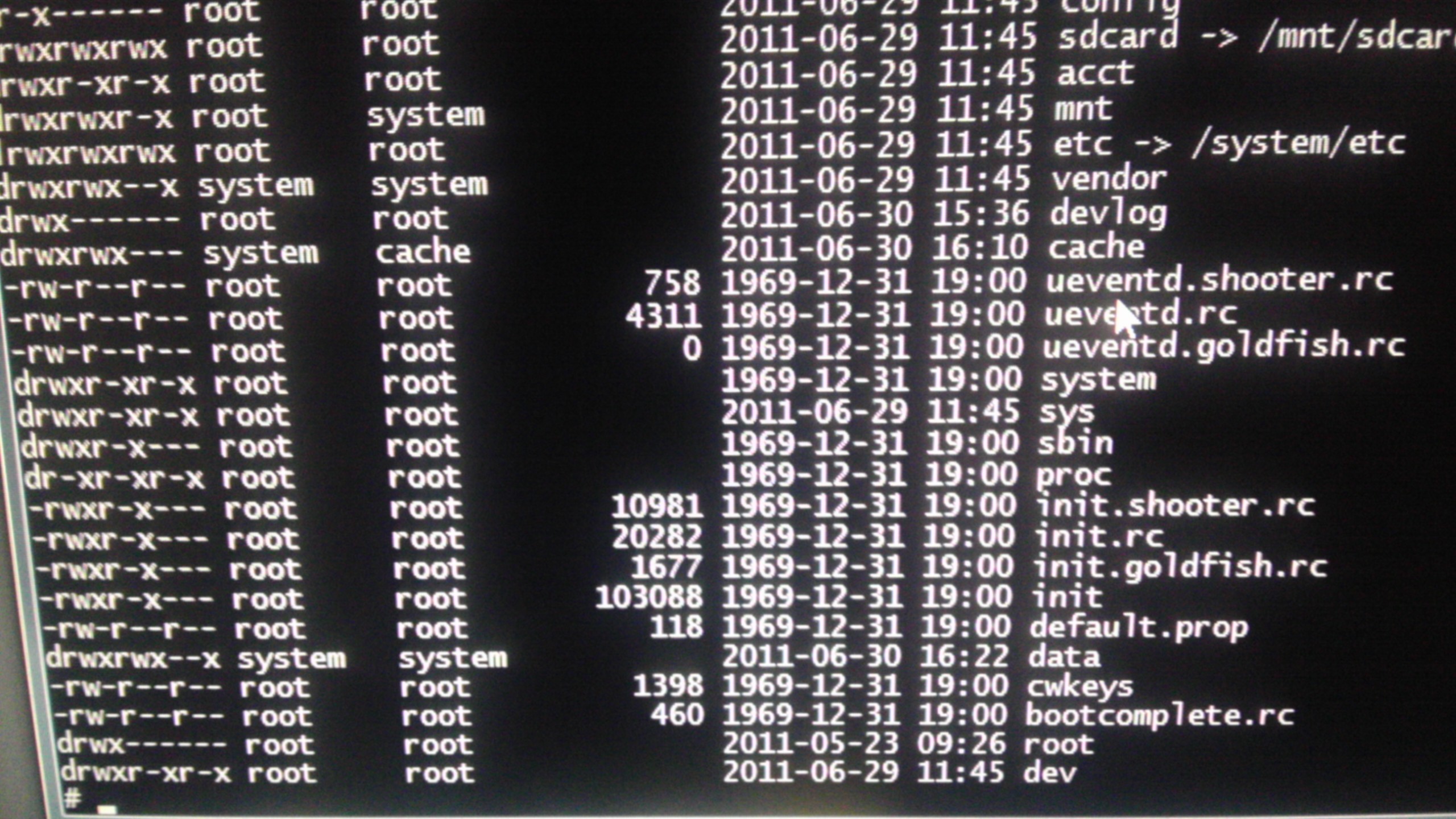 Update: We got some facts wrong with the original release – just an FYI that #teamwin found the exploit and got it to temp