I've used a mixture of Windows Mobile, Android (Eclair and Froyo), and even Blackberry OS 5, and now its time for me to dig into 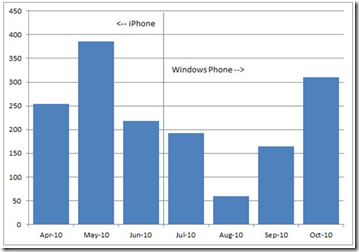 Not long ago Google Goggles was released for the Android platform and now have extended their technology to the Apple Iphone platform as well.

We thought about sharing the previous videos of WP7 that were leaked onto the web and now we’re happy that we didn’t.  This new, 3

With the recent rumor of the iPhone coming to Verizon in January, we have another one for you. This time, BGR has 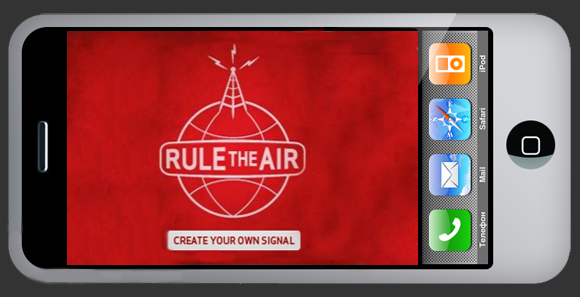 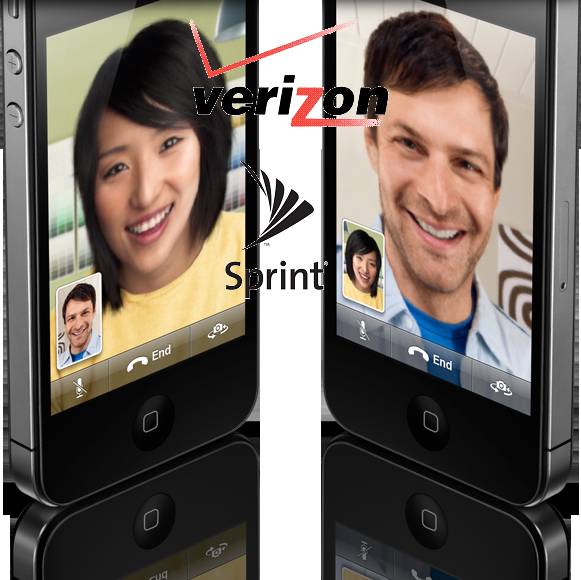 At&t’s New Data Rate Plans – Something To Talk About

Most of our visitors are CDMA users, mainly Sprint and Verizon, but what one carrier does, more might follow. At&t has just announced

Google’s efforts to market the Android OS platform to software developers appears to be working.  A strong open source community combined with developer events and