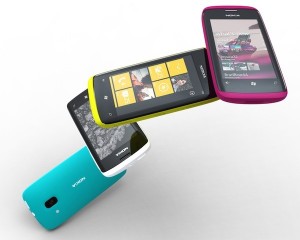 There are many GEEKsters out there looking for some numbers from MS to help them make a decision on their next smartphone. Judging by some of the numbers released by MS, things are moving in the right direction. The number of developers downloading the needed tools to develop apps are great considering this is a new platform.

What’s very interesting is the number of apps MS has released does not include the lite versions, ebooks, wallpaper and the apps that have multiple languages count as 1. We all know that the Android and Apple market counts each one of these apps as a seperate app.

Last year many were calling WP7 the new Kin. The numbers are proving many of the nay sayers very wrong.

What do you GEEKmeisters think about this development?
What will the other platform fans say?
Inquiring GEEKS want to know..