An interesting article has been posted by the UK’s newspaper The Guardian hypothesizes that Microsoft could abandon their Mobile OS platform, Windows Mobile, all together and call it quits. They cite that the 3.1 percent drop of their share of the Mobile OS Pie (down from 11 to 7.9%), the increasing support for Android from previous WM-heavy players (HTC, Motorola), and the increasing competition that Android poises (0 to 3.9% market share in 1 year).

I call shenanigans on this happening. Here’s why- 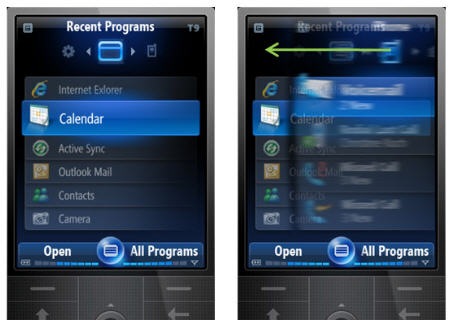 The OS that Microsoft should have released instead of WM 6.5 looks very promising and will come with enhanced touchscreen support. The days of needing a stylus to click on some miniature icon will be gone, instead replaced by a Zune-influenced interface that looks to be equal to or even surpass the iPhone and Android. Why spend hundreds of millions of dollars on creating a new mobile OS and then ditch it a year later? 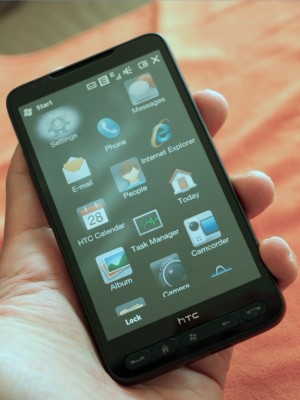 Yes, 7.9% is but a small sliver of the overall market. However, when that sliver includes millions of devices being sold, then it is a lot. There are 14 OEM licensees of Windows Mobile compared to the second place Symbian operating system at 10. Why would HTC spend millions developing the Sense UI if they were not committed to the Windows Mobile platform for the conceivable future?

3 Screens (PC, the television, and the mobile phone ) and a Cloud. This is the basic strategy behind what Microsoft envisions as the future of computing. The Mobile phone is one of the key tenets in their plan. Ditching their own Mobile OS does not mesh well with this strategy.

The company plans to deliver a set of services that are common across devices, PCs and TVs. One example is the Zune Video service that will work across Zune HD players, Xbox consoles, Windows PCs and Windows Phones. If they are to follow their own self-envisioned plan for the future, why would Microsoft ditch their own Mobile OS?¹

¹Idea comes from this article by Mary Jo Foley.