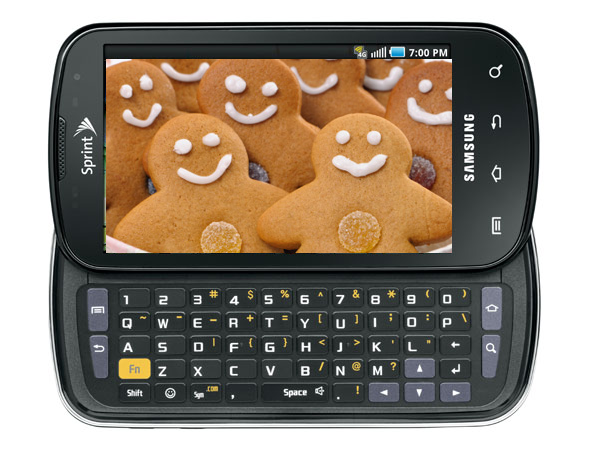 Geeks over at XDA in "Team Win" have up and done something fantastic. If you haven't heard about it, Kernel Manager will soon be available

The title says it all. If you don't already know, Honeycomb has been ported for use on the HTC Droid Incredible, HTC Evo 4G and