In order to really review the Seidio Active case for the iPad 2, I actually need to review it three different ways: As a fully-enclosed 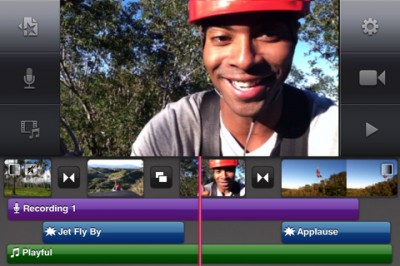 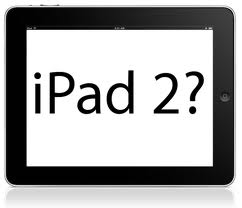 Comments Off on Will Apple Release An iPad 2? Some Say Yes!

Will Apple Release An iPad 2? Some Say Yes!

Speculations make it seem like Apple will definitely be rolling out a second-generation iPad next April. This will only be a year after the original