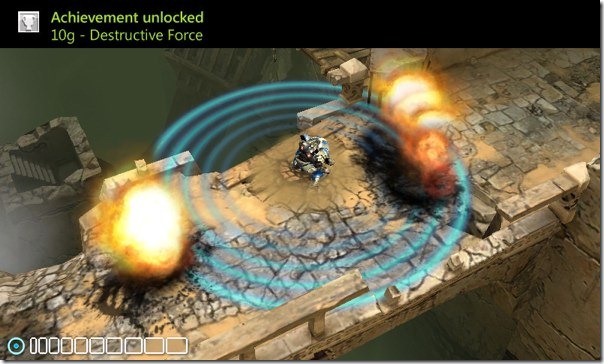 Engadget has been lucky enough when it comes to Windows Phone 7, but now they got to see a demo of a new 3D XNA game coming to WP7. One of them is called The Harvest, which is a dungeon-type game by Luma Arcade. The second game is called Battle Punks, which is a one-on-one sword fighting Facebook game by Gravity Bear. Development is based on DirectX and can be tested out on a desktop, but emulators will be coming soon. Microsoft has signed up game studios Oberon, Sega, Glu, EA, Popcap, Hudson Entertainment, Namco, Konami.

Here is The Harvest (click on the images to see the original size): 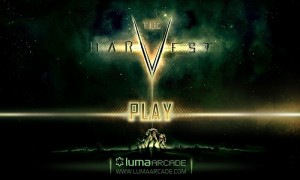 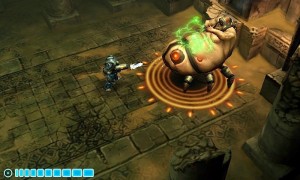 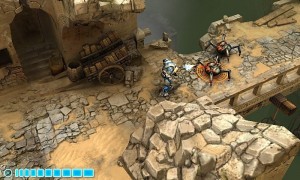 Here is Battle Punks (click on the images to see the original size): 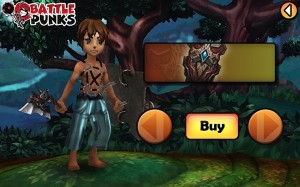 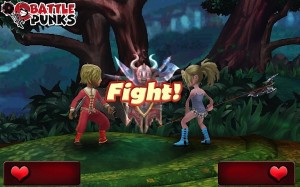 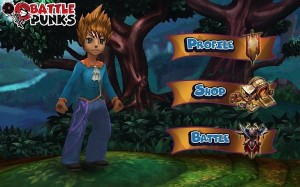 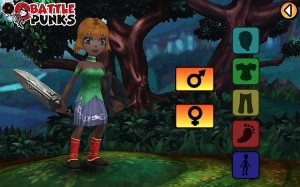