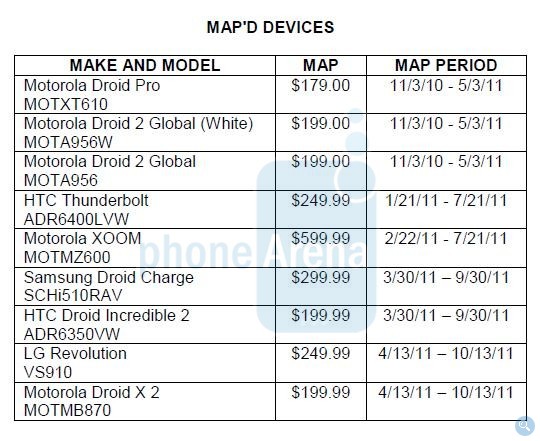 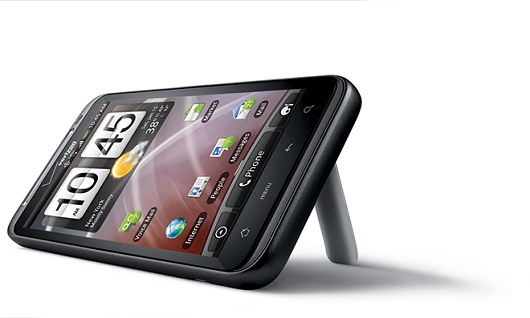 [DISCUSSION] Are you getting a Thunderbolt today?

Most of us know today is the day! Will you or have you already gotten your hands on one? The Verizon Wireless stores are packed 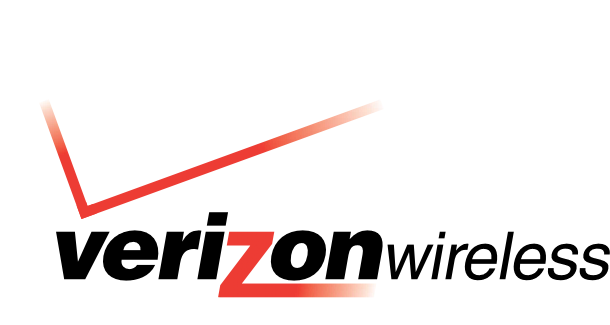 Several Verizon Wireless customers are patiently waiting for the Thunderbolt release, some not so patiently. We've all been hearing about the 4G LTE smartphones that

It remains a very distinct possibility that Sprint will make the jump to LTE. Sprint issued an RFP exploring the migration to LTE, then they 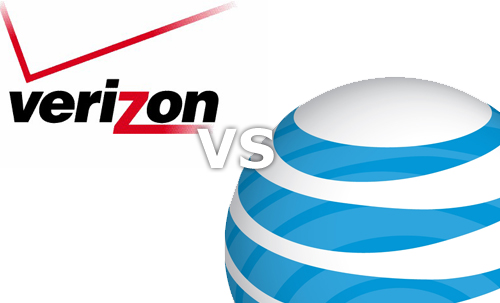 Verizon has recently brought back the "Can you hear me now" guy, but this time it's a little bit different. His new phrase is "Yes,

AT&T is on the prowl to get back to that number one spot for cellular service. BGR recently reported that AT&T may have plans to 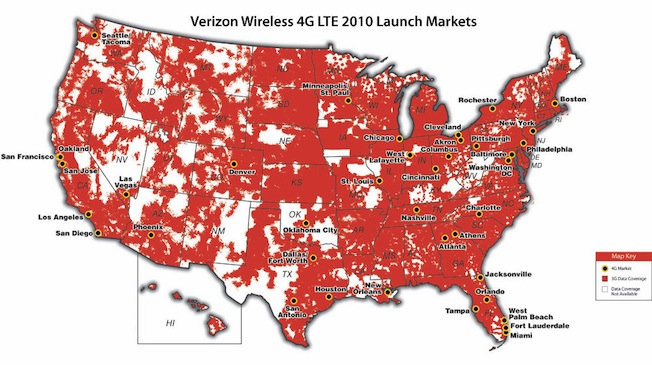 We know several Verizon customers are patiently waiting, and some not so patiently for LTE to be turned on in their area. It's coming, just

Comments Off on 4G BlackBerry Development Slowed Due to LTE Chip Costs?

As most of you may already know, Blackberry has been reaching out to 4G LTE device manufacturing but now there are a few things holding 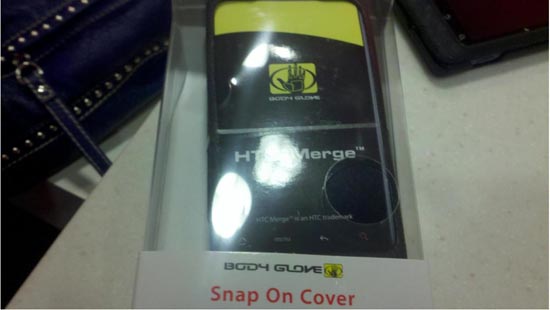 There were high hopes for the HTC Merge to hit Verizon on November 18th, and those high hopes had quickly come and past. There has 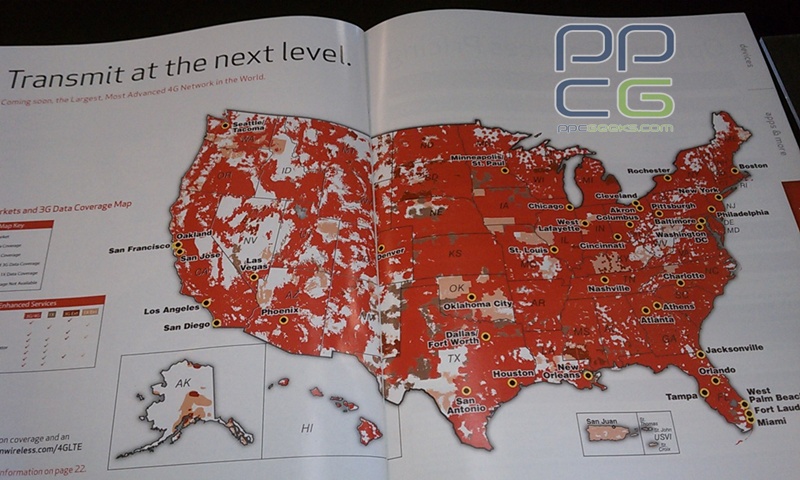