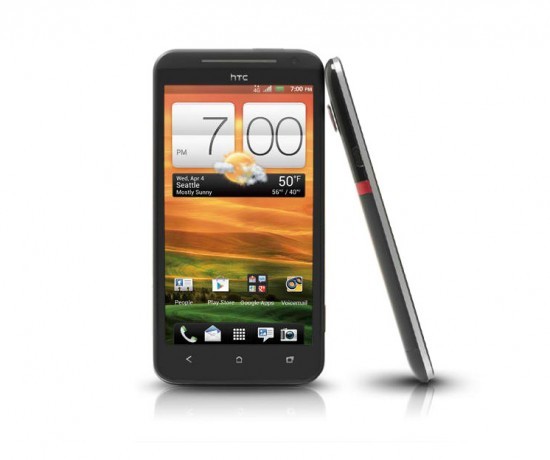 Rumors are flying that shipments are being held up at customs due to an ITC order that was passed down before the One X was announced at Mobile World Congress by Apple. It is worded as in such a way to can hold up any HTC Android device. The patent in question is the 647 patent which a browsers ability to make an email address or phone number a clickable action for the consumer to use.

Word has it that HTC released the following statement:

What do you think? Will this affect the pre-orders and in stores stock, just in store stock?

This news was first posted on The Verge.