Gasps were heard ’round the tech world this week when Apple co-founder Steve Wozniak went on the record saying he thought the new Lumia 900 Windows Phone was more beautiful than iPhone or Android operating systems. The Woz dropped the news during a podcast interview with The Report and called the new Nokia product “intuitive and beautiful.” But don’t trade in your iPhone or Android just yet just to be like Wozniak — even though he’s in love with the Lumia 900’s aesthetics, he went on to say that the iPhone 4S is still his primary phone, adding that he thinks Windows phones still need to work on improving app selection and utilities.

What do you think about Wozniak’s comments? Is he just being truthful, or downright blasphemous? 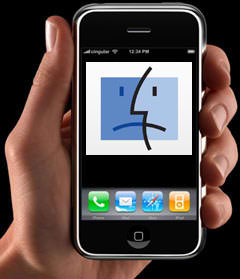