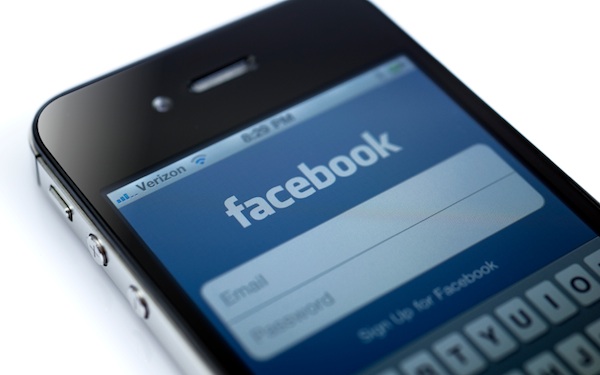 While it hasn’t been officially announced as an issue, there have been a few reports around the internet that the badge icon for iPhone users hasn’t been working for about a week now. Notifications still come over and will show up in the lockscreen and in the notification center, but the red dot next to the app icon doesn’t show up. This seems to be the case for both the Facebook app and the Messenger app.

Here’s a thread I found on Apple’s support community about the issue, as well as one I found on MacRumors.

We have reported this issue to Facebook, so we will keep you informed if we get anymore information.

It hasn’t been published on Facebook’s “Known Issues” page yet either.