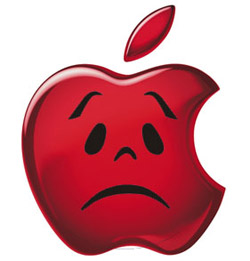 According to several threads on Apple’s support forum many users of the new iPhone 4S model are experiencing an audio echo during voice calls while using a wired headset. The bug seems doesn’t seem to be carrier specific.

Users claim the bug does not always occur immediately, it can vary anywhere from 30 seconds to 9 minutes later.  The bug as of now has only been associated with the use of a wired headset and when the headset is unplugged the annoying echo goes away.

Users have reported a workaround us to enable the handset’s speakerphone during a call one the echo begins and then disable it. This will restart the cycle, and the call quality will return to normal temporary until the echo begins again. This can be a vicious cycle for those iPhone users who spend a long period of time on the phone using a wired headset. Let’s hope Apple comes out with a fix or resolution to this soon.