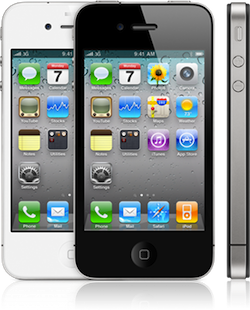 “The infringed technology is essential to the reliable functioning of telecom networks and devices and Samsung believes that Apple’s violation as being too severe and that the iPhone 4S should be barred from sales.”

“Apple has continued to flagrantly violate our intellectual property rights and free ride on our technology,” Samsung said in a blog post. “We believe it is now necessary to take legal action to protect our innovation.”

The move is hardly unexpected. Reports surfaced last month suggesting that Samsung was already planning to target Apple’s next-generation smartphone in a wave of patent attacks. Samsung then later went on record just days later stating that it planned to turn up the heat in its ongoing patent disputes with the Cupertino, California-based tech giant.