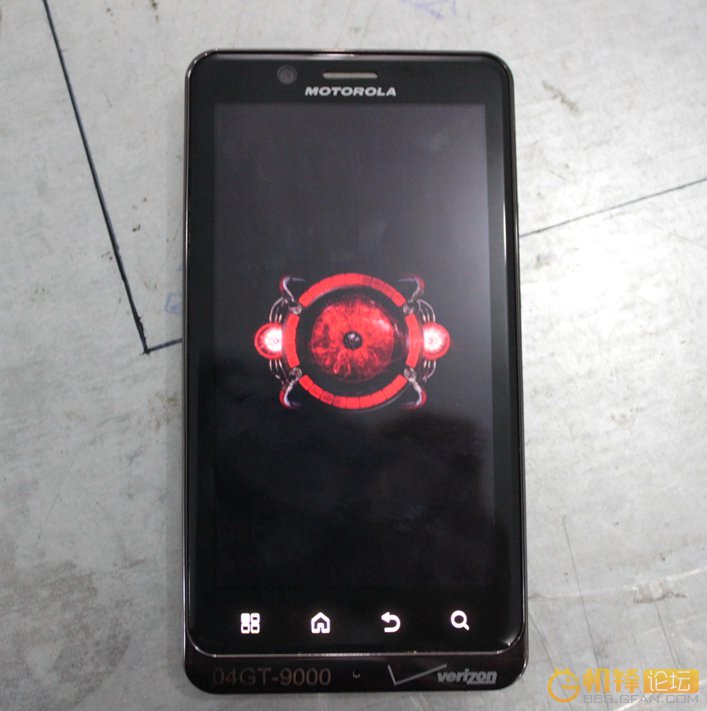 Some nice shots of the new Motorola Droid Bionic have turned up online. These photos were fairly impressive and show us some of the new features confirmed recently about the redesign of this device. The Droid Bionic is confirmed to have a massive 4.5 inch qHD display, the latest version of Android 2.3.4 Gingerbread, as well as a new redesigned 3D MotoBlur user interface.

These new photos display some of these features and help confirm the huge screen, the new 3D MotoBlur, and the new lock screen. We also already know, that the device will be sporting an 8MP rear facing camera capable of 1080p HD video recording and the ability to dock to a base, much like the Atrix 4G. We are still waiting to hear what processor will be under the hood, but I think it’s only a short matter of time before that information makes its’ way to us as well.

There has been an ongoing rumor regarding whether they will switch from the previously planned Tegra II chip, to the TI OMAP.
It had been said that the reason for the change was that the Tegra II chip was conflicting with the LTE radios in newer Verizon devices.
However, that part of the rumor was squashed when this statement was given from Nvidia:

“Tegra 2 has absolutely no compatibility issues with LTE. In fact, Tegra 2 interfaces with many types of modems via standard interfaces, including LTE. There is nothing inherently unique about LTE as far as Tegra 2 is concerned. In fact, there will be Tegra 2 and LTE-enabled devices available soon. Unfortunately due to NDAs, we can’t communicate exact devices or timeframe.”

Since this will obviously be one of Verizon’s next 4G LTE devices, will this be your next Droid?
Or will you wait to hear what processor this device will be shipping with first?