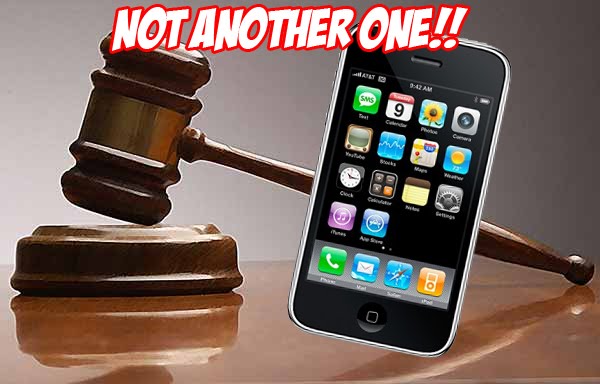 Well once again AT&T is in trouble. It seems lately that they can’t keep their names out of the news…and not in a good way. A class-action lawsuit was  finally settled. AT&T was accused of improperly levying taxes on mobile Internet access fees.

A federal judge in the US District Court of Northern Illinois approved the proposed settlement last week. According to a Kansas law firm (Bartimus Frickleton Robertson and Gorny PC) AT&T will be working with the law firm to get state and local governments to repay a maximum of $956.16 million back to its customers.

Of course in the course of the settlement AT&T did not admit to ANY wrongdoing, but lets be real what company is going to admit that they messed up and “accidently” charged people taxes that they shouldn’t have. Hmmm let me think about that one…oh that’s right, no one is. I think the world actually might come to a screeching halt if a company admitted to making a mistake.

Lawsuits have been filed in all 50 states. The law firm claims that AT&T violated the Internet Tax Freedom Act, which was created to keep the government from levying taxes on internet access between November 1, 2003 through November 1, 2014. It is estimated that 29 million contracts and 49 million customers with individual phone numbers will be covered under this lawsuit.

It is becoming a wonder to me that AT&T has any customers left at all. While, they do have good service coverage, and their phones aren’t too terribly expensive with all the bad press coverage they have been getting lately, I’m sure many people are thinking twice before going to AT&T for their cell phone service. I know that I am definitely rethinking my options about where to sign my next cell phone contract.