Last.FM No Longer Free For Most

Internet radio has really taken off within the last few years with services like Pandora, Slacker, and Last.FM. Pandora and Slacker both offer their 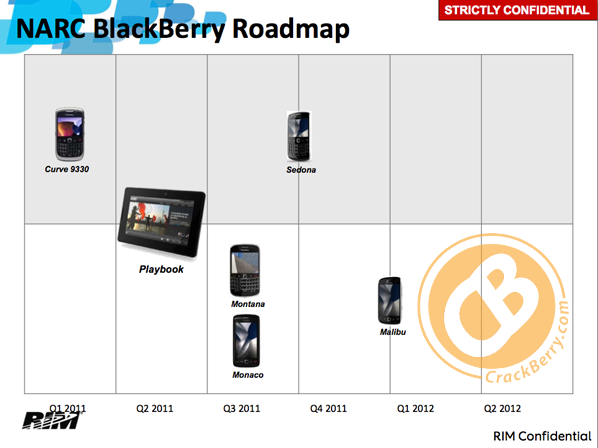 After weeks of speculation of new Blackberry devices, such as a touch screen bold or a new Storm, we finally have a tentative roadmap thanks

The BlackBerry we’ve all been waiting for: The Dakota Touch and Type

Finally, the released photo of the RIM's product that will revolutionize the Blackberry. Codenamed Dakota, features a touch screen as well as a keyboard. Specs

Comments Off on Details of the BlackBerry Torch 2 surfaces

Details of the BlackBerry Torch 2 surfaces

Doesn't it seem like just yesterday when AT&T launched the Blackberry Torch with the newest OS 6? Well, here is the next generation of that

The Next Generation of the Curve Family comes to light

Not long ago our Blackberry writer informed us of the Storm 3 possibly being available soon. We weren't sure what to believe because of the

Finally, Android has caught up to the iPhone in total users as of November of last year. Hopefully Decembers reports will be even better for

Video of RIM showing off Flash, HTML5 video capabilities on the BlackBerry PlayBook

We've tried to keep our Geeks up to date on the tablets as much as possible, even the unreleased ones like the Blackberry PlayBook. Here

Comments Off on 4G BlackBerry Development Slowed Due to LTE Chip Costs?

As most of you may already know, Blackberry has been reaching out to 4G LTE device manufacturing but now there are a few things holding 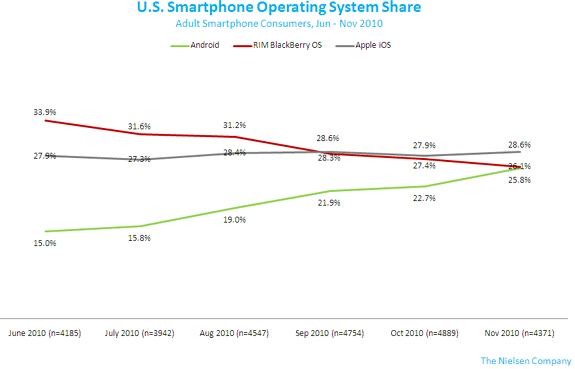 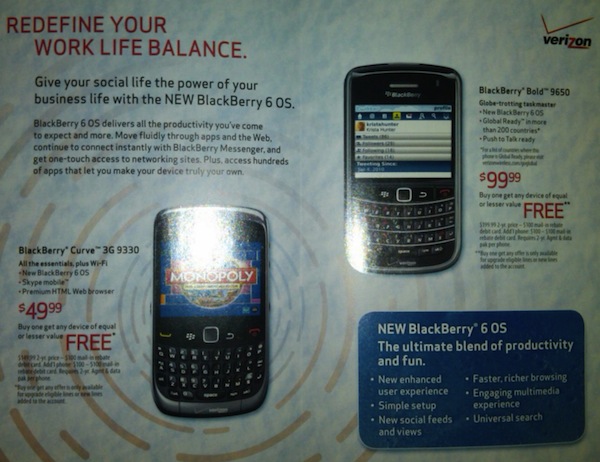 BlackBerry OS 6 Upgrade could be closer than we think!

The latest Verizon flyer is making its way in the homes of millions nationwide and is making Curve and Bold users very pleased. The flyer

Storm 3 may not be cancelled and could still be released!

We’ve all heard rumors that the Storm3 has been cancelled, but from the looks of it, it seems that the phone is alive. The Blackberry

With Android 2.2 coming out to devices, Windows Phone 7 coming out later this year, iOS4 released, and a WebOS 2.0 around

Up To 90% Off for Various HTC, Motorola, and Blackberry Accessories

Up to 90% off certain HTC or Motorola accessories sounds like a good deal, no? Then head on over to Handhelditems.com where they are providing