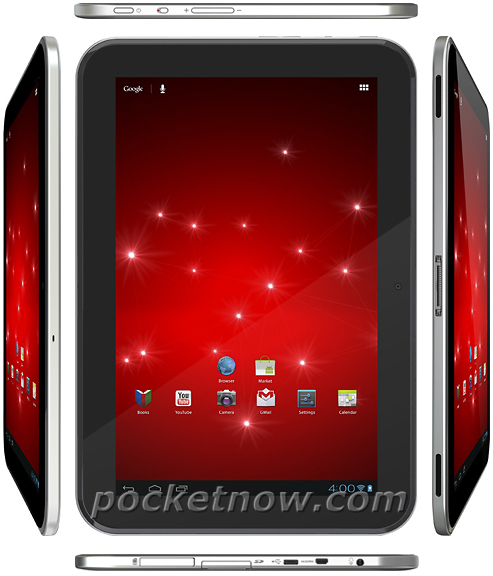 Pocketnow has an image it says might be the rumored new Nexus line of tablet.

When Google does actually drop the Nexus tablet, it might be some good competition for the iPad that has dwarfed the industry.  As you can see from the image it has all google apps and no indication as to any proprietary apps from a different vendor.  It also is plainly running ICS.  We’ll soon see when the tablet is actually released.