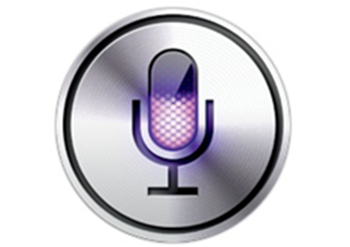 The main reason to get an iPhone 4S, besides the dual-core A5 and great camera, is Siri.  Siri offers system-wide voice commands like no phone ever has, and she elicits a generally positive response.  The Jailbreak community has improved upon the iOS personal assistant in a few ways, and now they have improved her once again with the introduction of Awesome Facts.

Awesome Facts is a free iOS plug-in from Krishna Sagar via Cyda and adds a plethora of random facts to Siri’s knowledge base.  Awesome Facts makes use of the ChatBot feature of AssistantExtensions plugin from Cydia and adds to Siri’s already interesting personality.  I would also urge you to combine this tweak with the AnyVoice tweak from Cydia to really add to your Siri experience.

To add this ability to Siri, simply ensure your device is jailbroken (see our iOS forums on how to do that), and search for Awesome Facts in Cydia.  If AssistantExtensions has not been previously installed, it will do so automatically at this point.  Once fully installed, you need to activate the feature on first use by saying “let’s chat” to Siri, then when the software uploads the files, you can give the command “tell me something awesome” and see what she says! 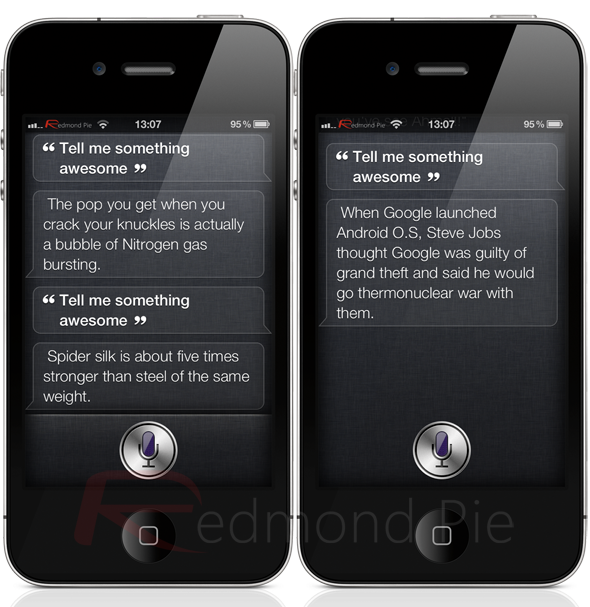