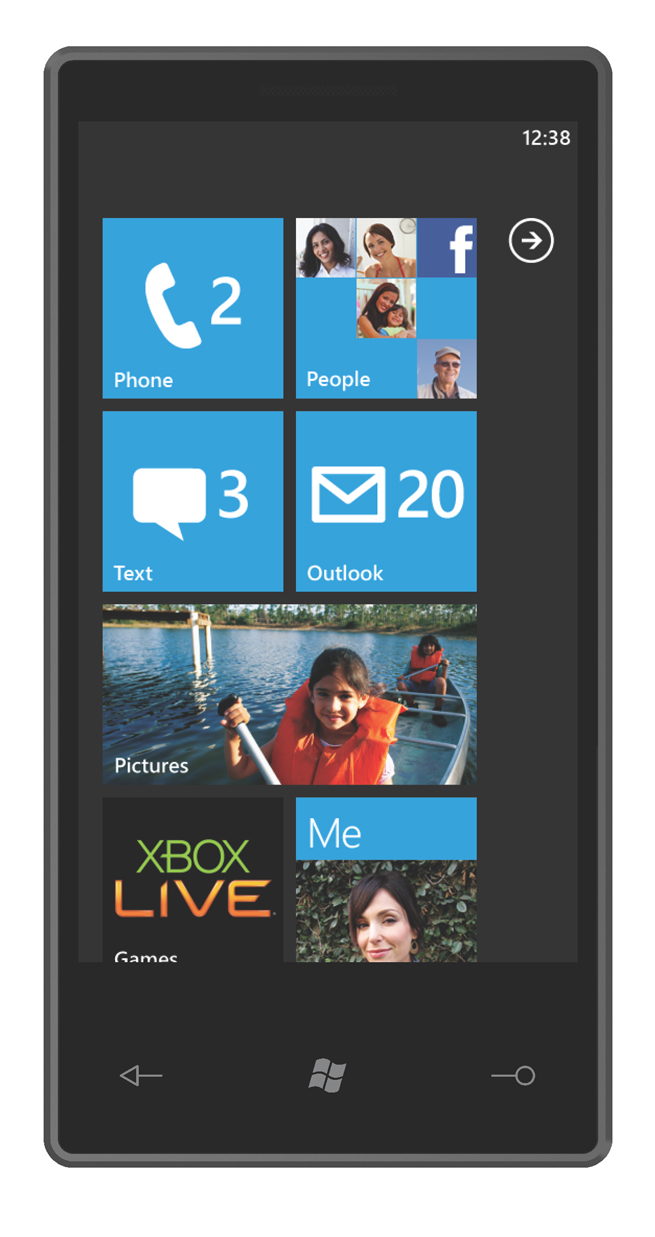 Today seems to be some sort of Windows Phone 7 News day; what do I mean? Well it appears that we have been given the names of the next Windows Phone update names. Microsoft is rolling Mango out this fall that is to bring over 500 new features to Windows Phone 7. But reports are that they are already working on other major updates for the platform as well.

Digitimes reports on Tuesday that Compal Communications, which manufacturers devices for Acer and Nokia, recently inked a Microsoft deal confirming that it will build devices for Mango as well as the next-generation Tango devices. Microsoft has yet to discuss Tango yet, so it’s unclear what will be included or how big of a jump it will be from the long awaited Mango release. Reportedly, Tango will be then phased out in favor of a new “Apollo” OS, which I suspect we could call Windows 8.

Now this is all rumors but rumors are good to drive hype of a platform. We already know what Mango has instore so lets start the rumors off good – what will be in Tango? You tell us PPCGeeks, and remember Microsoft may very well find this and think “hmm DAMN that is a good idea.” So think big and speculate bigger!