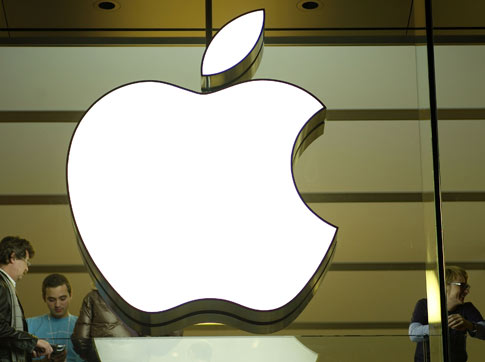 The title says it all and you may have already heard about it, but if not were here to spread the news. Apple is suing Amazon.com in efforts to block the company from using the name “App Store” on their site. Apple was the original source and creator of the “App Store” and they want to remain that way.

Here is a statement Apple has made directed towards Amazon. “We’ve asked Amazon not to copy the App Store name because it will confuse and mislead customers.” Amazon apparently didn’t listen and went on and launced their own “Amazon Appstore” for Android phones and tablets on Tuesday of last week. Apple said in the court filing they actually contacted Amazon three times to demand that it cease using the name and that Amazon hadn’t “provided a substantive response.”

Sources state that Apple has applied to trademark the “App Store” name in the US but Microsoft is actually fighting the bid. Why would they do that?

What do you geeks think? Is it right for Apple to file this lawsuit against Amazon? Let us know what you think!