Rumors of Sprint’s XOOM tablet seem to be true 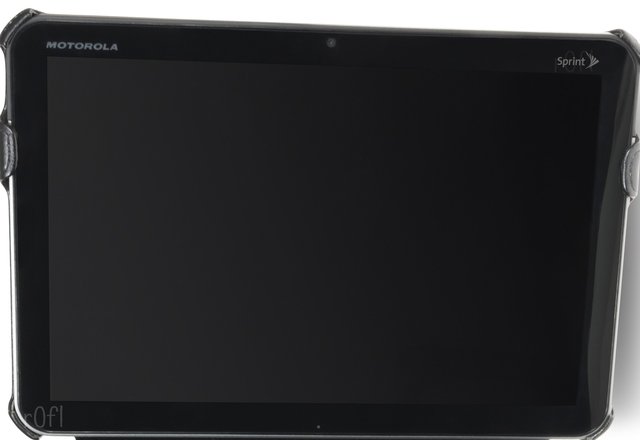 The rumors were going around recently that the Motorola XOOM may be going to Sprint. There happened to be a user over at Sprint users who supposedly has come upon an image showing the Sprint version. We will leave speculations up to you guys.

The Sprint version is said to have the same set of specifications as the model currently being sold by Verizon Wireless. What nobody knows just yet, if the rumor is true, is if the device will even be WiMAX-enabled or WiMAX upgradeable. R0fl, the user who has shared the information has been on top of the game so far. In December he leaked images of Sprint’s MiFi 4082 and HTC’s EVO Shift 4G prior to their release so it’s not hard to believe him.

Let us know what you think. Did you want one for yourself? Will you get one? We want to know!