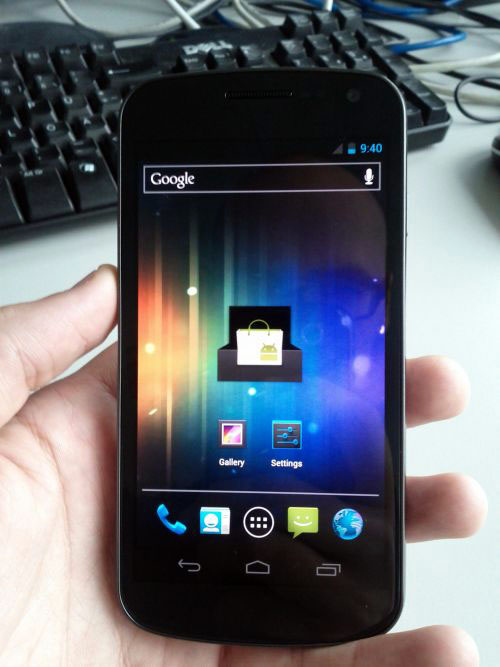 Google and Samsung have reportedly postponed an October 11 event that was expected to include the launch of Android “Ice Cream Sandwich” and the Samsung Nexus Prime. Samsung’s U.K. division provided a statement to Engadget and SlashGear, which said:

“Samsung and Google have decided to postpone the Samsung Mobile Unpacked event during the CTIA in San Diego, previously scheduled for Oct. 11. Under the current circumstances, both parties have agreed that this is not the appropriate time for the announcement of a new product. We would ask for the understanding of our clients and media for any inconvenience caused. We will announce a new date and venue in due course.”

We sent a message to the Samsung officials in the U.S., who basically said they could not confirm nor deny the Samsung U.K. statement.

I would think the CTIA would be the perfect place to release such a device especially with the recent release of the Apple iPHone 4S. I guess we will have to wait for more clarification from either Samsung or Google on why the CTIA was not the right time to announce a new product. Some have speculated the delay might be related to the passing of Apple Chief Steve Jobs, but nothing has been confirmed.

The flagship Samsung Galaxy Nexus, also known as the Nexus Prime, is said to be a Verizon exclusive when it launches (likely sometime this quarter). Here’s what it will have, according to Boy Genius Report:

For now we can watch the leaked video below:

Update: Engadget has reported a new batch of rumored specs from over at the GSM Arena, it seems a Google employee has said that the 4.64-inch Super AMOLED HD display mentioned above is just about the only spec that made the final cut. The The processor is more likely to be a dual-core 1.5GHz Exynos with an accompanying dual-core PowerVR SGX543MP2 graphics chip. That rear facing camera will be 8 megapixels with a newly beefed up sensor. The handset should also ship with a 2,050mAh battery. So I guess we will have to stay tuned as the rumor mill keeps spitting out new specs on this Android Monster.