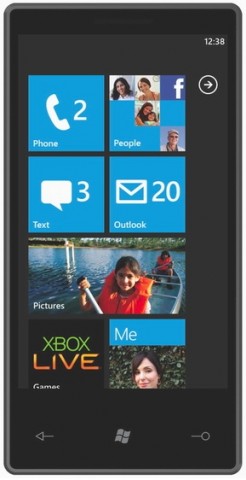 Microsoft senior project manager, Greg Sullivan, told CNet:
“For the worldwide market, the vast majority of phones are GSM phones, so we focused on GSM first and then plan to deliver an update that will have great CDMA support in the first half of 2011. That’s device availability in the first half and we’re very confident of that. That’s probably a conservative estimate.”